The count for Britain’s hedgehogs

In 1969, Maurice Burton recorded in his Corgi Survival book The Hedgehog his estimation that in the early 1950s there were about 36.5 million hedgehogs in Britain. 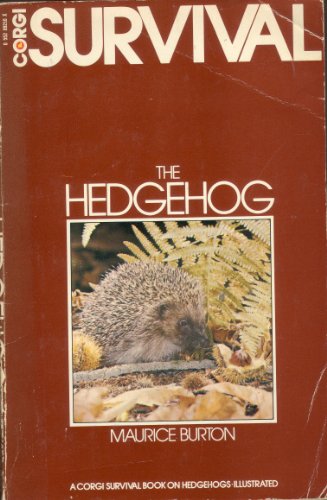 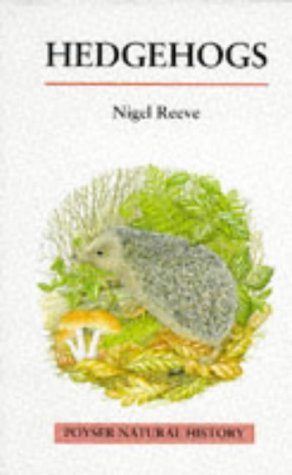 “My recollection is that from 1950 until now the [road] casualty rate per hundred miles in England has been much lower than for 1947. And my impression is that during the 1960s there has been a marked falling off in the numbers of hedgehogs has fallen throughout the country-side.” – Maurice Burton

It seems the population of hedgehogs is a direct result of nesting opportunities.

Fewer nesting habitats for them to nest in the more they get driven into more urban areas.

In such environments, the lack of nesting cover and man-made dangers, like roads etc. threaten the hedgehog population.

However, the more nesting niches and protective habitats provided for the hedgehog population – the safer they are and their numbers naturally begin to multiply.

But what we do have are cross-references from landmark wildlife research studies.

These do offer some reliable insight into the welfare of the hedgehog population here in Britain.

What do they conclude?

It’s difficult to say. The results seem to be inconclusive and contradictory.

This survey is completed by volunteers from around the UK.

To participate, they submit their sighting data to the Trust for an interpretive look at wildlife numbers.

The aim to promote the conservation of a variety of species of Britain’s mammals, including the hedgehog.

In a recent publication of their results, this is what they found on hedgehog numbers:

This would indicate the overall population of hedgehogs in Britain is in decline.

This is actually a birdwatch survey.

To participate volunteers across Britain report sightings of bird species from their gardens the BTO.

As part of the survey, however, participants are also encouraged to report sightings of any other wildlife they spot on their watch.

This of course included hedgehogs.

Contrary to the PTES survey, the BTO survey shows a 40% increase in hedgehog sightings by their participants between 2007-2016.

This would indicate the population of UK hedgehogs to be on the up.

In 2015, a LIVE real-time online map of hedgehog sightings was published by Hedgehog Street on the https://bighedgehogmap.org/ website.

The data includes both dead or living sightings in the UK. 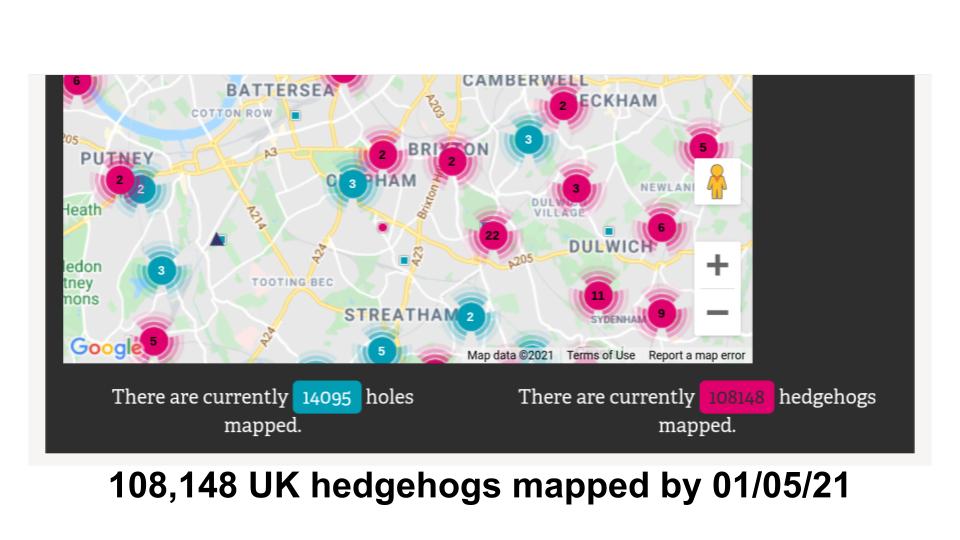 It’s a different take on the methodology of estimating hedgehog numbers here in the UK.

More technologically aided, user-generated and data interactive. But principally, along the same lines as the BTO survey for birds.

But whilst insights from data can be debated, what is undeniable is that hedgehog welfare is certainly improved by suitable nesting.

So, what can we do to help Britain’s hedgehogs?

Hedgehog Street is beginning to help answer that question with its Hedgehog Housing Census.

In 2018, a UK-wide survey was conducted among 5,000 Hedgehog Street’s Hedgehog Champions.

The survey respondents were asked to observe the behaviours of hedgehogs in and around man-made hedgehog houses whilst resting, breeding or hibernating only. 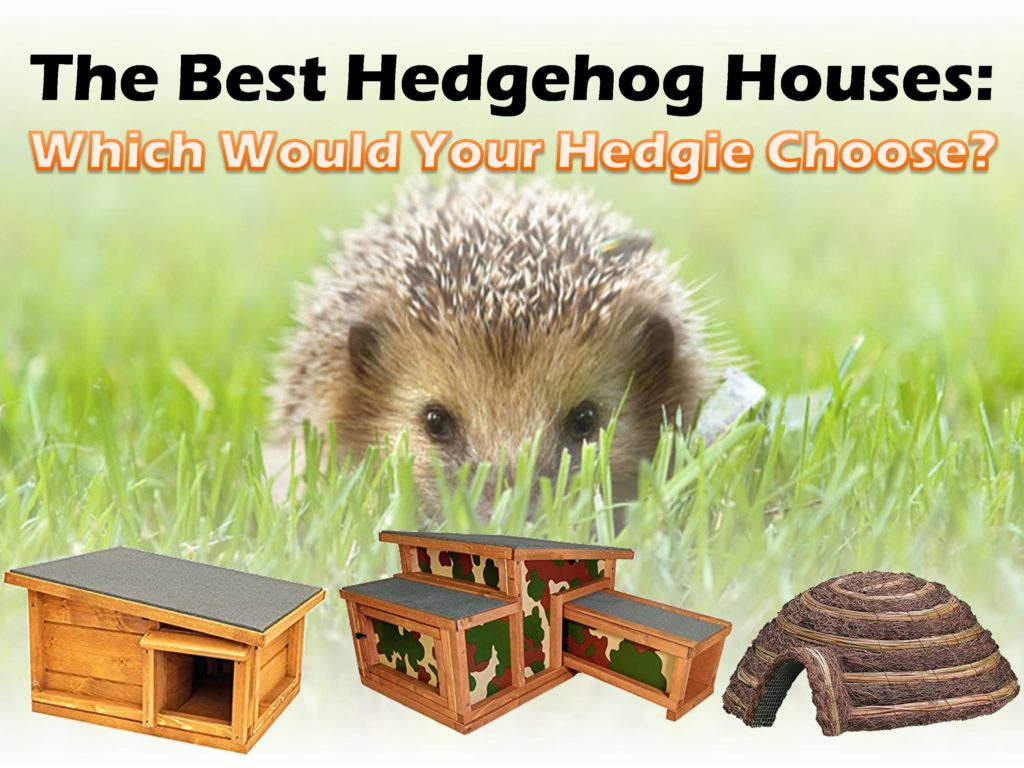 To definitively answer the question:

Which really is the BEST hedgehog house?

Here’s what they found: 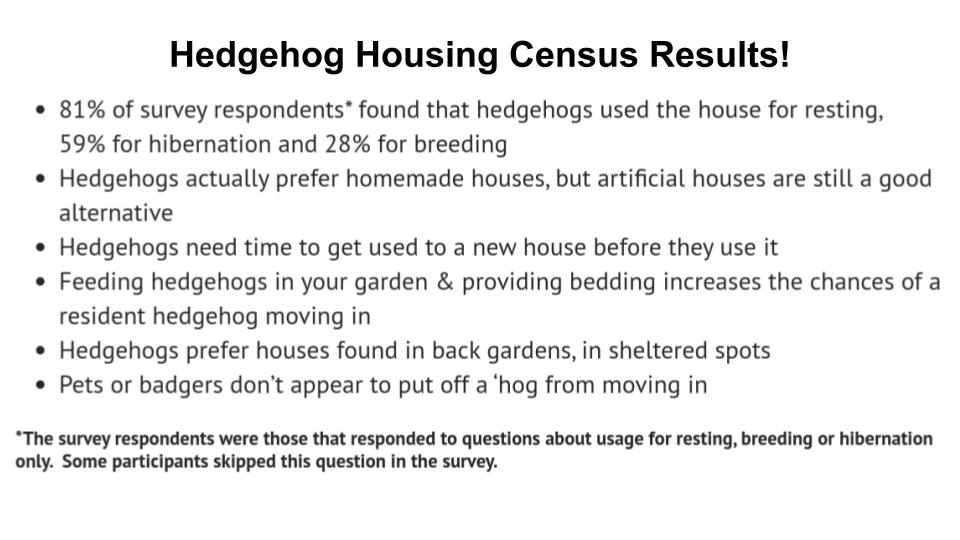 Now, over to you?

Are you ready to try making your own DIY hedgehog house?

Do you prefer buying a hedgehog house, like this Hutch Company Hibernation Shelter, for example?

Do you want to buy the whole kit with hedgehog food and accessories included?

Either way, let us know.

[Please note: As an Amazon Associate I earn from qualifying purchases.]